About Finding Homes for You 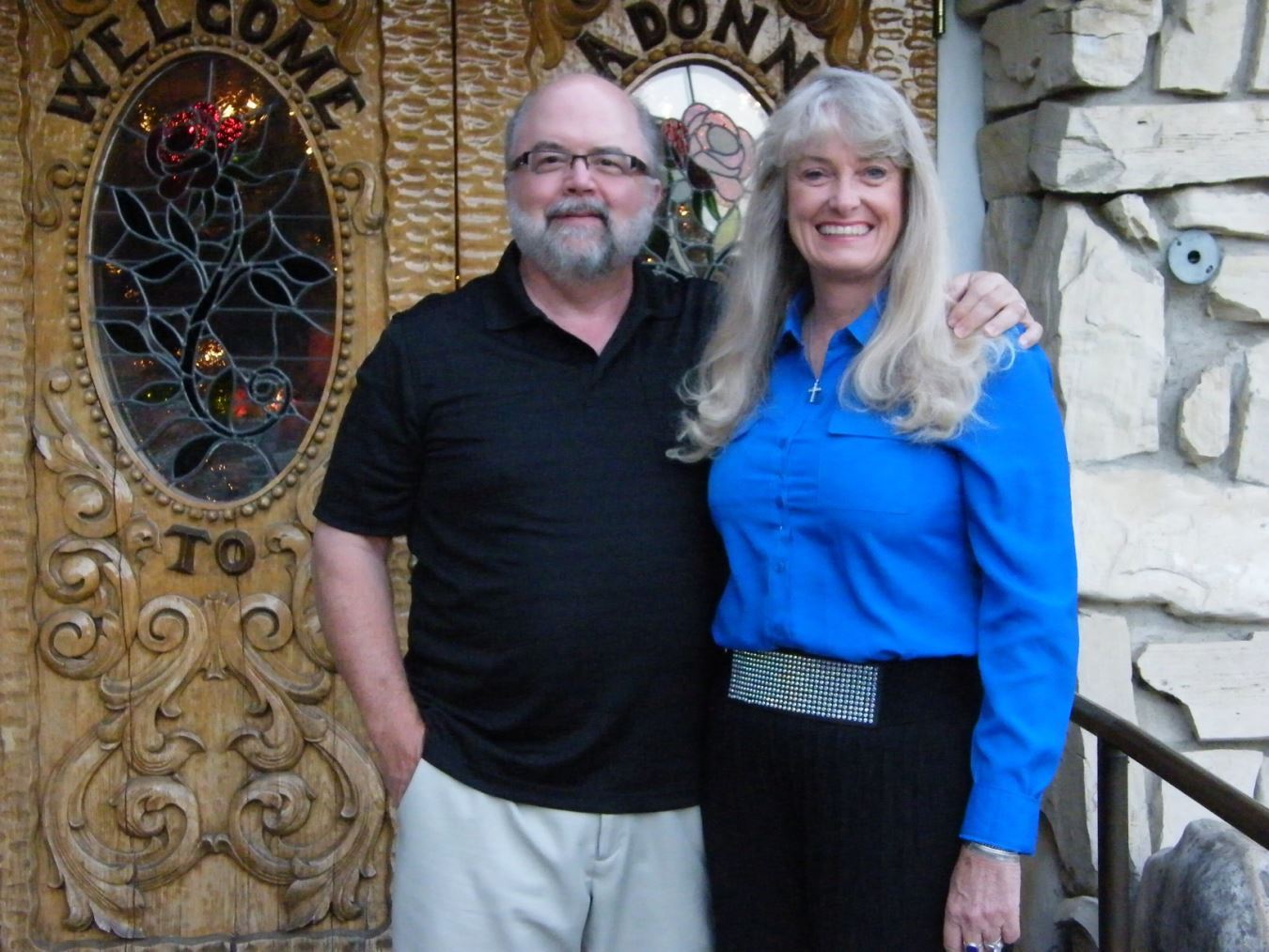 Finding Homes for You opened their doors in 2004 with the single focus of representing buyers. Alexis Haglin Richert, a native St. Louisan, had experience in buying homes while living in California.  As a young home buyer she became disillusioned and disappointed at the lack of representation that a home buyer was receiving.  After going through the home buying process 3 times before moving back to the St. Louis area, she was ripe for the idea of 100% Buyer representation.  At that time she obtained her real estate license and went to work with a franchise that only represented buyers.  Within a few short years she became the number 1 agent in the nation-wide franchise saving home buyers millions of dollars.

In 2002, after a career in the medical and financial services industry, Mark Richert joined Alexis in the business. In 2004 Mark built and started the first Finding Homes for You website.  The website was one of the early sites that allowed home searches to be conducted upon demand.  Later Mark had the distinction of being the first Real Estate Broker to introduce a mobile search app in the St. Louis area. He continues to blog, develop social media outlets and is the company geek and innovator. 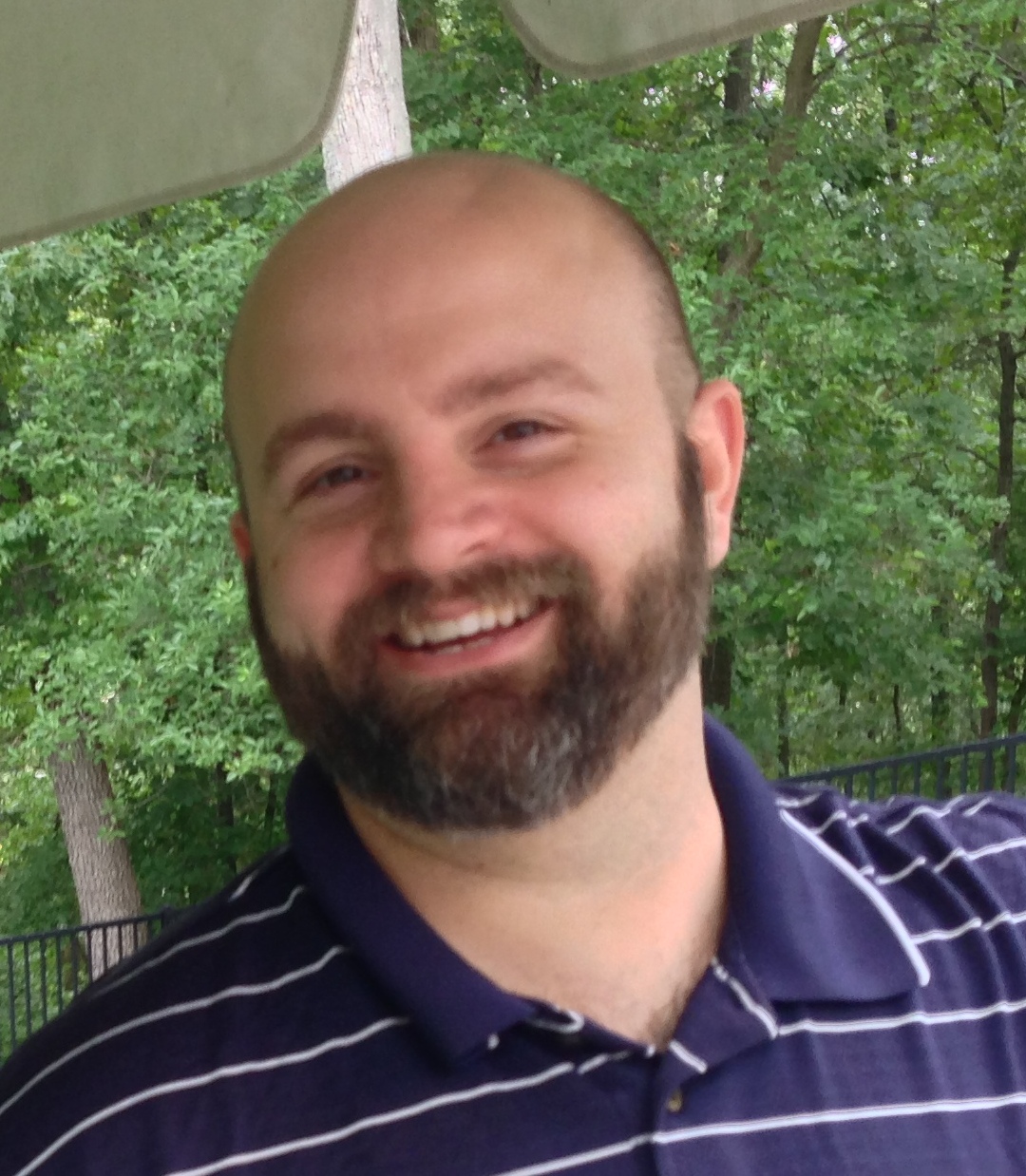 Sebastian Richert joined Finding Homes for You in 2004 after a background in property management.  He quickly became successful in the business and has won the prestigious "5 Star Agent Award" for customer service multiple times.
He has learned to navigate the most complex transactions and is adored by his clients.  He lives in the Ballwin area and is the father of two.

Below you will see some older video of an introduction to our company.
The video might look a little vintage, but the message is the same and rings true today.

Let Us Introduce Ourselves